Nylon-string funk, bossa, flamenco, Cuban jazz, song lyrics in three languages, captivating guitar and trumpet conversations, virtuosic bass and cajón solos, refined cello lines - all with a bit of a Miami suntan - this is what you can expect to hear on this record.

Jose Conde produced "Alma Del Sur" at the City of Progress studio and his SoBe Sound studio. The sessions were described as "intriguing and tasteful fusion."

The album was mostly recorded over four-day sessions at the City of Progress studio, founded by Andrew Yeomanson, aka DJ Le Spam and leader of the notorious Miami-based band Spam Allstars.

“Aleks has a very solid flamenco foundation, and in this record he is also adding elements of jazz, pop, rock and funk,” says Conde.

“Alma Del Sur” is the second album by Aleks Di Roma, featuring his virtuosic flamenco-infused percussive guitar style. It is also the first full album release since his critically acclaimed debut “Horizon Of Harmony” in 2010.

Other notable releases include the instrumental rendition of a renowned Ukrainian folk song “Moonlit Night” (Ніч Яка Місячна) and “Jukebox Groove,” a musical tribute to influential Jewish composers, released in 2014.

The track listing can be seen below: 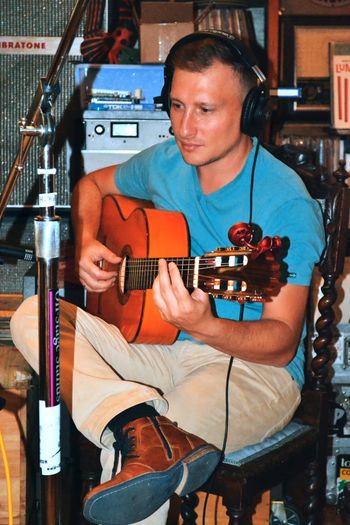 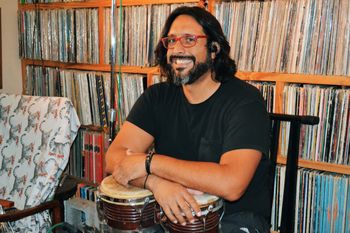 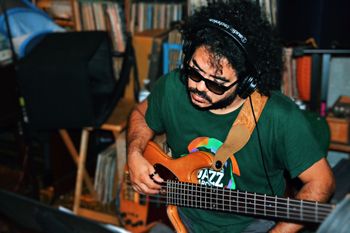 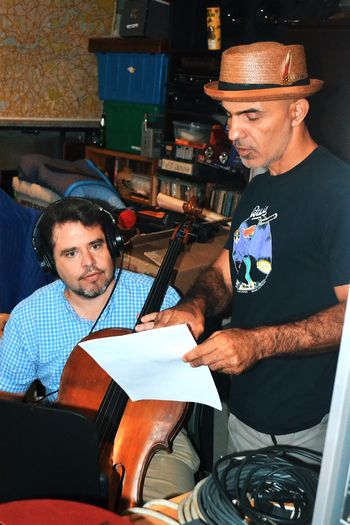 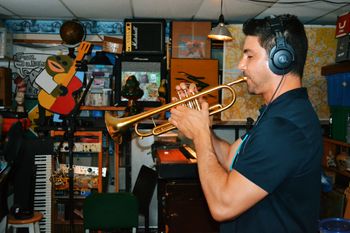 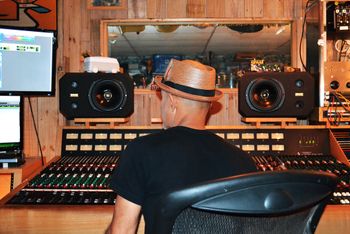 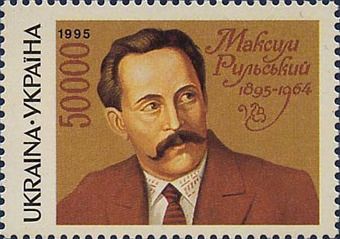 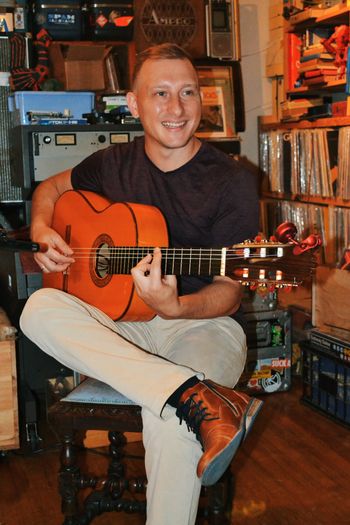 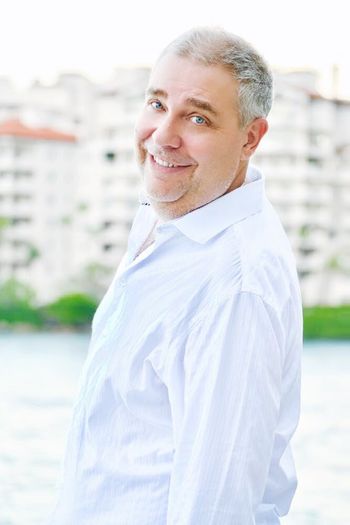 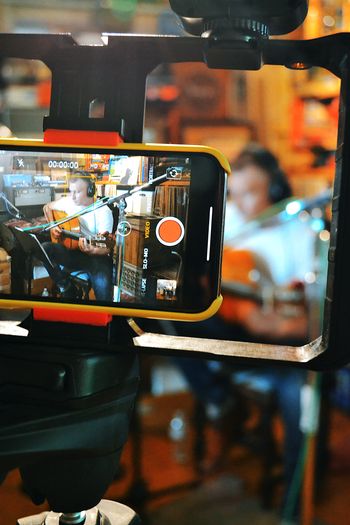